-Snipers and Sharp Shooters
This group of rebels were a highly accurate sharp shooters behind one of the most deadly guns in the world at the time. The objective of there missions were to take out the British officers and generals. If that happened it would leave a group of men with no leader and no idea what to do. Adding this tactic to the war made a huge difference not only then but in modern war to this day

The long rifle was one example of American innovation. The spiral barren motion allowed the ball to spin making the gun one of the most deadliest around in its day. Developed in Pennsylvania, this gun was made for long range shooting.
The long rifle was able to shoot up warded of 300 yd and was a simple flint lock like the British ,but the difference was the spiral barrel. This design was so successful that we still use this marvel to this day. 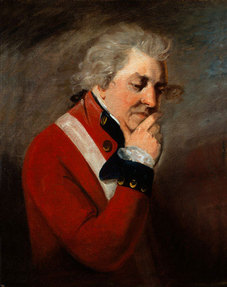 On October 7,1777 the Continental Army was moving on the British soldiers in the 2nd battle of Saratoga. Simon Fraser was in charge of 2,000 British men at the time gathered his troops ,but 300yds away sat Timothy Murphy and took aim on the British captain. The rifle men fired the first shoot an missed. The second try he hit the mane of Fraser's horse. Finally he hits him right in the stomach, killing the captain and disabling the British army.
General Daniel Morgan was one man that helped the new territory gain independence. He was the leader of the sharp shooters, and helped take out Simon Fraser. Morgan had been enlisted to help Washington in the past at Valley Forge, but now he was on his most important task. Slowing the British to the Hudson R. and Lake Champlain. He used gorilla war fair to stay unknown and would desert a spot to hide. How they did this was they would hide out and fire at a officer or a general and the run away before noticed. 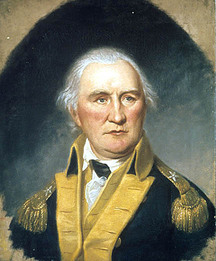